View basket “Handmade Persian Rug 4562” has been added to your basket. 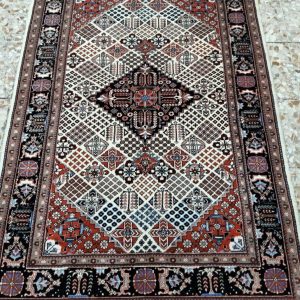